“I do so love to cook! Why, the other day, I held an impromptu party at my house, and fed a new dish of mine to my closest acquaintances. Why, they told me ’twas a taste to tantalize the tongue of a philosopher of cuisine! Yet… their faces were sour as old Nanna cheese.”

Heat butter and oil in a large soup pot over medium-high heat. Add stew meat in a single layer and season with salt and pepper. Brown on all sides, about 15 minutes.

Reduce heat to medium and add onions and garlic. Sprinkle with sage. Cook until onions are turning golden, about 10 minutes.

Add mushrooms and cook until all their liquid has been released and the pot is almost dry, about 15 more minutes. Slowly begin adding the wine, scraping the crusty bits from the bottom and maintaining a simmer.

Stir in kale. Once it’s wilted somewhat, stir in the pearl barley. Add broth and bring to a boil. Reduce heat to medium-low, cover, and simmer, stirring occasionally, until stew meat and barley are soft and tender, about 2 hours.

Remove pot from heat. In a small bowl, combine the yogurt and a little broth from the stew (this prevents curdling instead of adding the yogurt all at once). Stir the yogurt mixture into the stew until combined. Divide into bowls, garnish with chives, and serve. 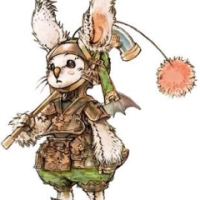 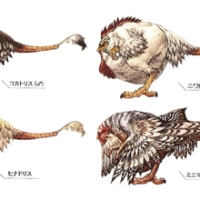