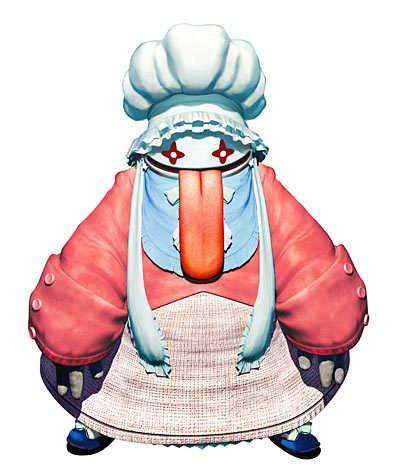 I experiment with plenty of Final Fantasy recipes, but I only post the ones that I really love.  That said, looking back over 2010, I definitely have some favorites.

This was the first recipe I posted here, and there’s a reason.  I kept re-writing the recipe, re-making and passing it off for friends to try, through several winters.  I started with dried beans, played around with that concept, and ultimately decided that canned beans were a better choice.  When I finally had a keeper, I was thrilled!  This is, in my opinion, the perfect chili recipe.  (I know Texans will disagree.)

I make this all the time.  It’s healthy, but also deliciously cheesy — a great Sunday breakfast.  To vary it up, use a can of pinto beans instead of refried beans, adding them in the beginning along with the butter and allowing some of the liquid to cook off before pouring in the eggs.

Bhujerba obviously has roots in colonial India, and I used that as the inspiration for this revamp of a classic French recipe.  Another variation is Bodhum-Style Coq Au Vin, which is inspired by California cuisine instead — the two recipes are as different as night and day.

This recipe is time-consuming, but the results are oh-so-worthwhile.  I’ve served these ribs at several summer parties, and they’re always a huge hit.

FFX’s city of Zanarkand was modeled after the Uzbek city of Samarkand.  This recipe is a take on a traditional Uzbek recipe.  The lamb and apricots melt into the rice to create a deliciously creamy pudding.

In FFIX’s Madain Sari cooking scene, Eiko sings, “Potato, potato, pumpkin bomb, lots and lots of nuts,” while she’s making her stew.  I used that as a starting point for this recipe, which might sound weird but is surprisingly (and exceptionally!) tasty.

This is my go-to recipe when I’m under the weather.  It’s full of ingredients that heal and promote wellness.  It’s also fairly quick and easy, which is useful when you aren’t feeling strong enough to cook more complicated food.

I keep making this over and over.  Based on a French recipe, it’s incredibly rich and flavorful.  The mushrooms reference the flora of shady Salikawood.  When paired with good wine and good bread, it’s a feast worth serving to friends.

I’m a San Diego native, and a lot of my recipes are local in flavor.  I tend to think of Costa del Sol as a stand-in for my region.  Of all my Costa del Sol recipes, this is my favorite.  Whether you use a grill, or opt for a faster version on the stove, these burgers always come out better than anything you could order from a beachside drive-thru.


The one-year anniversary of this blog is coming up soon.  I’d like to challenge my readers to create your own Final Fantasy recipes!  Send them to me at ffrecipes@gmail.com.  The contest ends February 15, 2011.  I’ll pick my favorite and publish the winner on March 1st. 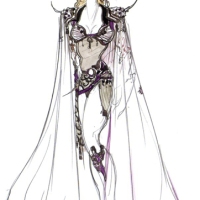 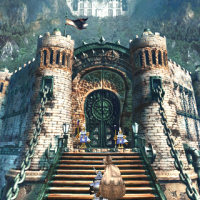 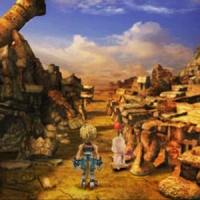 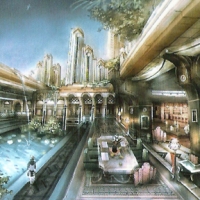 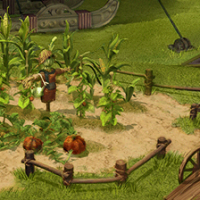 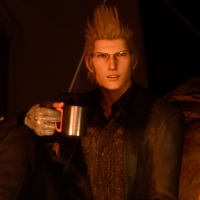